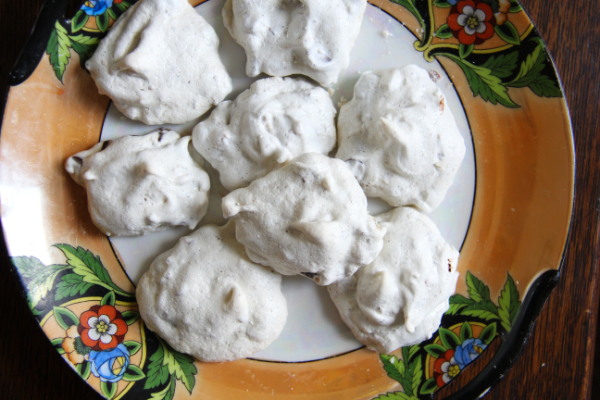 Tap this crispy, weightless meringue cookie and it sounds hollow. But take a bite and the outside shatters, melts, then gives way to the chew of chocolate chips and nutty bits. More a confection than cookie, it is sweet, crunchy air.

These treats whip up easily and bake all by themselves. Put them into a hot oven, switch it off, and forget them. Do not disturb them for hours—preferably overnight. Slow drying crisps them up.

My mom, Muriel, of Olympic Seoul Chicken fame, wouldn’t settle for plain-old boring meringues. So she folded in chocolate and nuts. My two older brothers named them Meringue-a-Tangs—as fun to say as to eat.

We thank our family dog, Red, for Mom’s Meringue-a-Tangs. No, Red didn’t eat them—chocolate is doggie poison. But he’s the reason she made these cookies.

But first, a little about Red, whose story is pure Disney Channel material.

I was eight when a stray mutt nosed up to our kitchen door, begging for food and shelter during a thunderstorm. My mom felt pity and fed him mini hot dogs. My brothers and I pleaded to keep him. But our parents insisted he had to go. The next morning, my dad loaded him into our car, drove about three miles, and then set him free. When he got to work, he called my mom to say he’d taken care of the dog.

And he stayed. We called him Red. Mom took out a classified ad to find his owner, but happily for us kids nobody claimed him. Months later, a woman in the veterinarian’s waiting room recognized Red. She said his owner, a Naval officer, punished the poor dog he called Troubles by spraying him with water at full blast. This explained why Red cowered and barked ferociously when he saw my dad, a Navy flight surgeon, in uniform. And why a garden hose scared him to death.

We helped Red overcome his trauma. He rewarded us with love, obedience and companionship until the day he ran away to die in the woods—”Call-of-the-Wild” style—at age 16.

When Red was five, he developed liver disease. His vet prescribed a simple remedy: one egg yolk a day stirred into his dinner for the rest of his life. I became expert at separating eggs, my mom got an endless supply of egg whites, and Red miraculously recovered. So we ate a lot of Meringue-a-Tangs.

It takes only two egg whites to make a batch of these gems, which you can literally bake in your sleep. And we owe them to my mom and her inspiration, our dear dog Red. 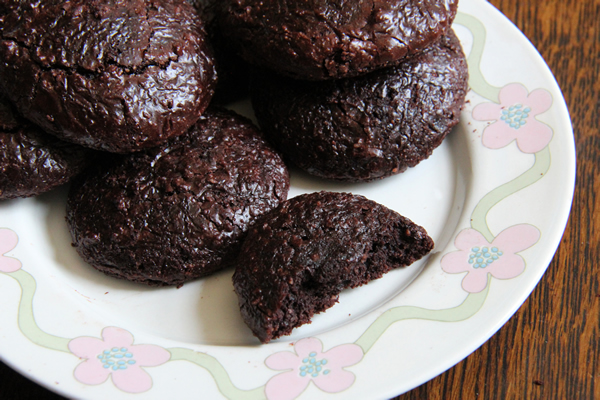 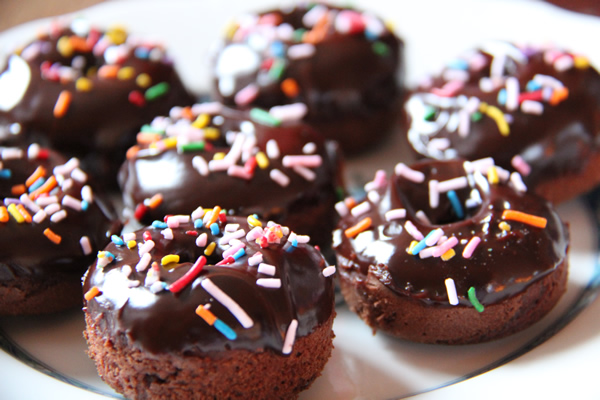 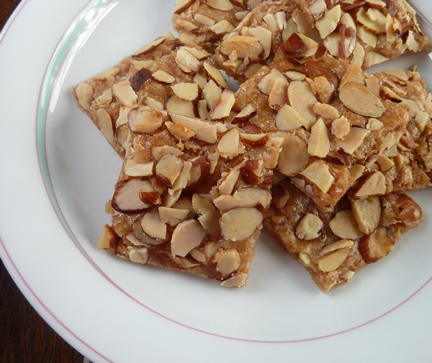