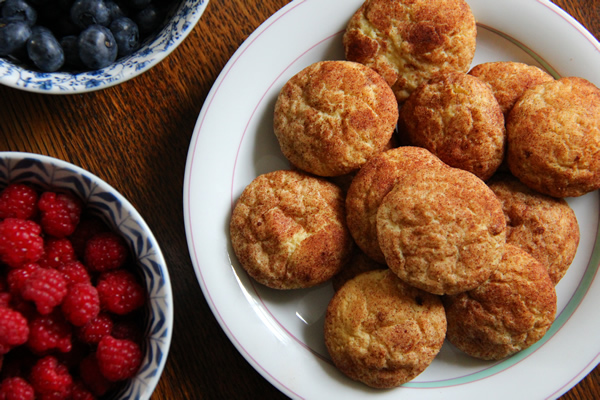 Soft, puffy, and slightly crinkly, these classics deliver sugar ‘n’ spice all year ’round, not just at Christmas.

But there’s no escaping that bit of Yuletide in this snickerdoodle. It is one of the irresistible treats my sister-in-law Chris heaps upon her splendid Christmas cookie tray.

And Chris got this recipe from “Sister Santa Claus.”

It goes back to Chris’s sophomore Home Economics class at Cathedral High School in Springfield, Massachusetts. Many of the nuns who taught her had a male name along with a female one—such as Sister Mary Timothy. So I took her literally when she mentioned Sister Santa Claus.

“It wasn’t her real name, but we called her that because she looked just like him,” says Chris. “Little wisps of white hair coming out from under her veil, the stray white whisker, rosy nose and cheeks, and the little round bifocals. She was also round.”

Says Chris, “We mostly made recipes ripped out of Good Housekeeping or off the back of the oatmeal box, or using cans of condensed soup. Nothing was original and we didn’t learn any real techniques.”

This simplicity might explain why this recipe lacks the ingredient many bakers insist puts the snicker in the doodle: cream of tartar. But frankly, you don’t need it. I did a comparison in my humble “test kitchen” and found that snickerdoodles without cream of tartar had better texture and were softer, higher, and tastier than those with it.

Chris remembers that not all Sister Santa Claus’s recipes were winners. “We were required to eat what we cooked. So on Home Ec days we wore old-styled uniforms that had huge pockets in the blazer. That way we could wrap up the most awful stuff, slip it into our pockets and get rid of it after the bell.”

Sister Santa Claus wasn’t jolly. “Once I for flipped a dish towel over my shoulder. She yelled at me, ‘This is NOT some greasy spoon!’” says Chris.

But Chris learned other lessons that will stick with her forever.

“She taught us the proper way to write out a recipe card. To this day I do it the way she taught us. Time, temperature and yield in the upper right-hand corner. Ingredients by step on the left, directions on the right. She also taught me to read the whole recipe through first, then take out all the ingredients, and put away each one after I use it. Smart, and when I don’t follow this…well, let’s just say mistakes can happen.”

So here it is, just as Chris copied it down in class, with a couple of notes. Just watch how you handle your dish towel. “Thank you, Sister.” Mix dry ingredients and add to above: 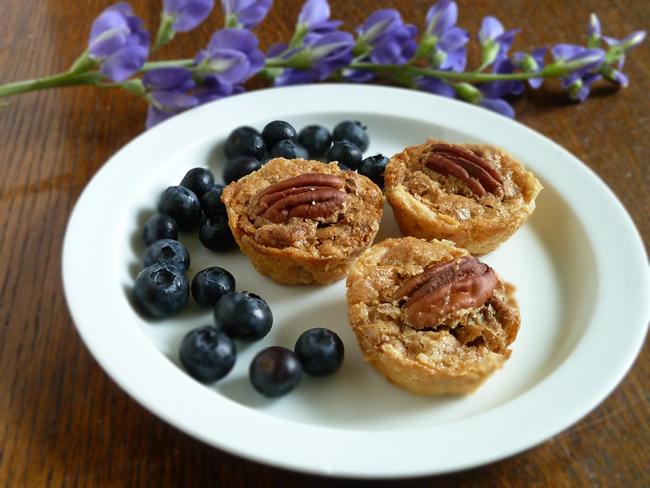 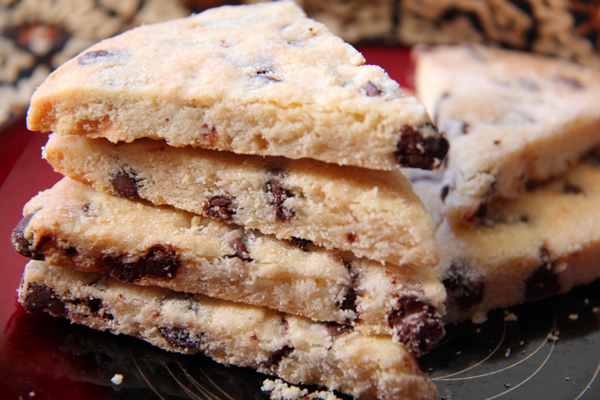 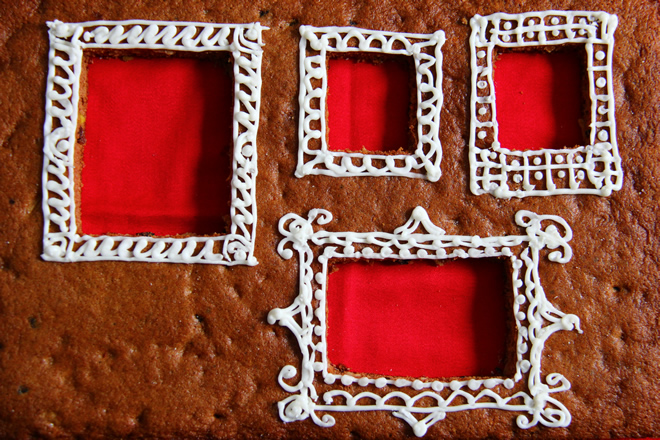