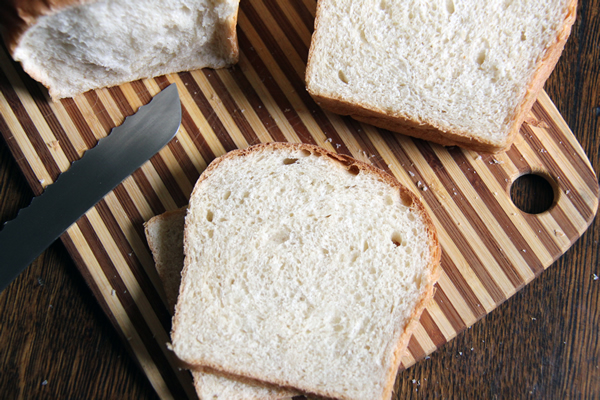 And then there are the online recipes. More than 500 breads plus tons of cakes, cookies and pastries—everything from serious sourdoughs to fake Twinkies.

King Arthur used this recipe for many years as a kind of gateway drug to bread baking. Milk-enriched, it has the soft, pillowy texture you’ll find in the trendy Japanese milk bread, but without all the fuss. Two balls of dough for each loaf make a lovely shape that pulls apart so you can eat a half and freeze the rest to keep it fresh.

And it comes from “Mr. King Arthur” himself, Bert Porter.

Affable and unassuming, Bert was King Arthur’s spokesperson in the 1960s and 70s. In 1972 I had the pleasure of booking him on local talk shows across New England. His dry sense of humor and folksy manner turned bread baking into entertainment. Audiences ate it up.

He earned the nickname Mr. King Arthur, but he was more than just the Boston-accented voice of the company. He was also the marketing genius who helped turn King Arthur into the brand for bread-bakers.

Bert started out as a King Arthur salesman in 1946, and rose to vice president in the 60s. At that time, the company sold mostly to bakeries. Retail sales were in a slump. Bert needed to get more homemakers buying King Arthur flour.

Bert learned from market research that of all the things homemakers baked, they took the most pride in baking bread. And since dry yeast was replacing unreliable and messy yeast cakes, wasn’t it time for homemade bread to stage a comeback?

Other flour companies processed out varying amounts of gluten. Lower gluten is fine for baking cakes and cookies, but if you want bread to rise high and have a great texture, you want to keep that stretchy protein. King Arthur all-purpose flour had more gluten than any other brand.

So Bert upped the ante and increased the gluten, claiming that King Arthur all-purpose flour was “best for baking bread.”

At this point, Bert—who never had any formal culinary training—realized he’d better learn how to bake bread. Fortunately, his Swedish wife, Ruth—an excellent baker—taught him so well that he took his bread-baking show on the road.

Bert the baker latched onto a simple yet delicious sandwich bread recipe, his key to selling homemakers on the joys and rewards of bread baking. And this is it.

As much as we enjoy our KitchenAid mixer, we prefer Bert’s method for this recipe. Use a portable electric mixer (or vigorously beat by hand) to create a thin batter with some flour, then add the rest of the flour and knead by hand. The dough is a delight to handle, and in only a few minutes it comes to life into a smooth, elastic, springy ball. It’s relaxing and fun.

This is a baking secret straight from Mr. King Arthur. And to see the master himself, watch his short 1964 film, “Baking Your Own Bread: King Arthur Flour.”

* If you don’t have evaporated milk, substitute ¾ cup nonfat dry milk and increase water to 2 ⅝ cups.
** Use 2 cups King Arthur Bread Flour and the rest unbleached flour for even more gluten.

Sources for this article include: 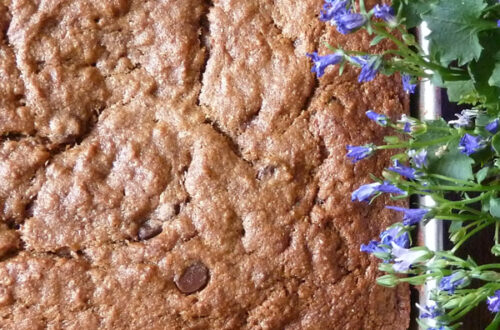 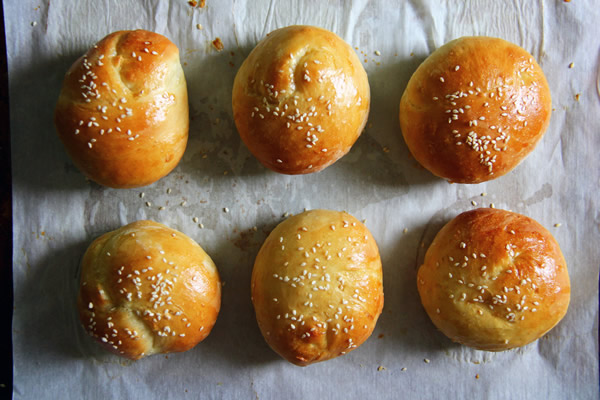