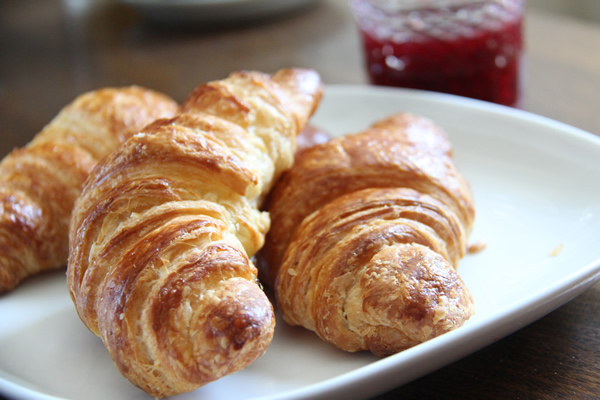 I just tried this recipe and was thunderstruck. Here were high, flaky croissants, the kind I’d expect to pull out of a butter-stained bakery bag rather than right out of my oven. The French call it un coup de foudre—love at first sight—and I’ve fallen hard for this recipephany.

My dreams of baking authentic croissants go way back to my advertising copywriting days at “The Pit.” (See “How to Fowl-Up a Chicken.”) In a desperate attempt to escape that basement sweatshop, I came within a gluten-strand of opening a bakery with a “Best-in-Boston” croissant baker who happened to live downstairs from us. In a moment of over-caffeinated inspiration, I named the prospective bakery Croissant Crazy (“kwassahn kwazy”) and eyed an empty storefront in Brookline Village. I had second thoughts, though, about the drudgery, pre-dawn work hours and the perils of partnership with a stranger. So when my favorite client, Baxter Travenol, offered me a plum job and promised to bankroll my MBA, I stuck with both my professional career and amateur baking status.

As close as I got to selling croissants, I remained clueless about making them. The recipes I tried yielded doughy crescents more Poppin’-Fresh than French.

Last week I flipped through Joanne Chang’s Flour cookbook and discovered her recipe. Founder of the successful and trendy Boston bakery called simply Flour, she devotes nearly 2,000 words to her well-honed method. With sincerity and generosity, she reveals how the pros do it. Her recipe leaks the plans for perfect croissant lamination—delicate multilayers of butter and silky-smooth dough. Thanks to her, I’m finally in on the lightly-floured secret handshake of the French pastry chef.

Croissants are as much origami as baking. And origami begs for diagrams. Chang didn’t include any, so I’ve drawn them to show the folding and cutting steps at a glance. Since they won’t fit on this post, please see the full Recipephany Croissant Recipe.

Be precise, use a ruler, and fold along the dotted lines. If you’re like me, you’ll love playing with the dough, but there’s also a lot of waiting. Don’t skimp on the long rises—they improve texture and deepen flavor. And—here’s the secret to flakiness—once you fold the dough into a package, don’t start by rolling it out. First press firmly with the rolling pin up and down over the length of the dough, which will create ridges and flatten it down close to the right size. Then roll out the dough just to smooth the ridges and get to the final size. This distributes the butter evenly between the layers and prevents the top layer from stretching beyond the others. You’ll be rewarded with delicious paper-thin layers and a lovely flurry of tasty brown flakes.

For ease and simplicity, I changed Chang’s procedure slightly so I could use my food processor. I also pounded out the slab of butter with a rolling pin rather than using a mixer because it seemed tidier. But I stuck to her origami technique and recommend you do the same.

Have fun and go croissant crazy! 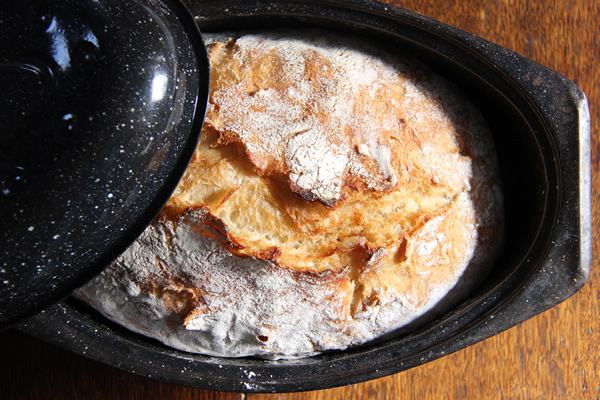 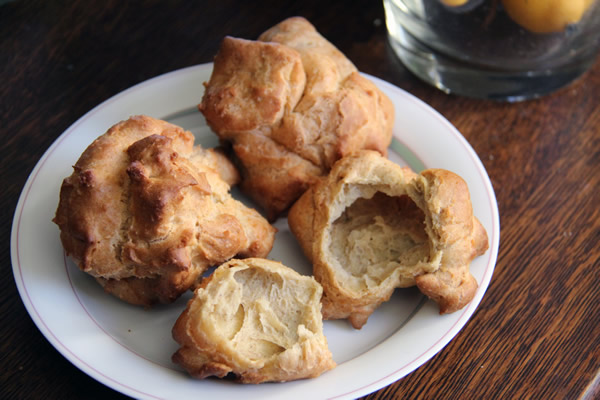 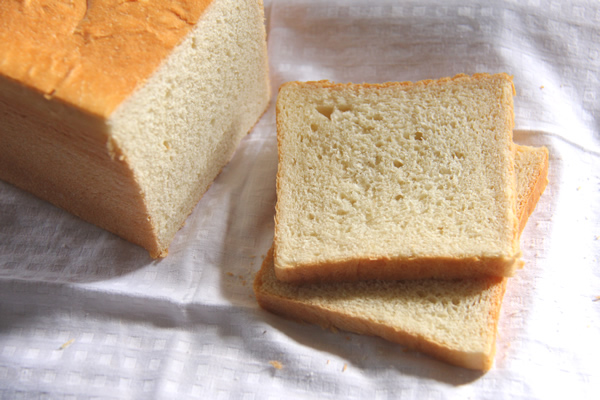